Super Mario Sunshine, along with being a great game, also has several interesting elements and pieces of trivia. My 5 favorite are listed below.

A lush tropical paradise, this isle's name is actually Italian for Dolphin Island. Not only is it literally shaped like a dolphin, but "project dolphin" was also the codename for the Nintendo Gamecube. All areas of the island have Italian words in their names, possibly referencing Mario's ethnicity. 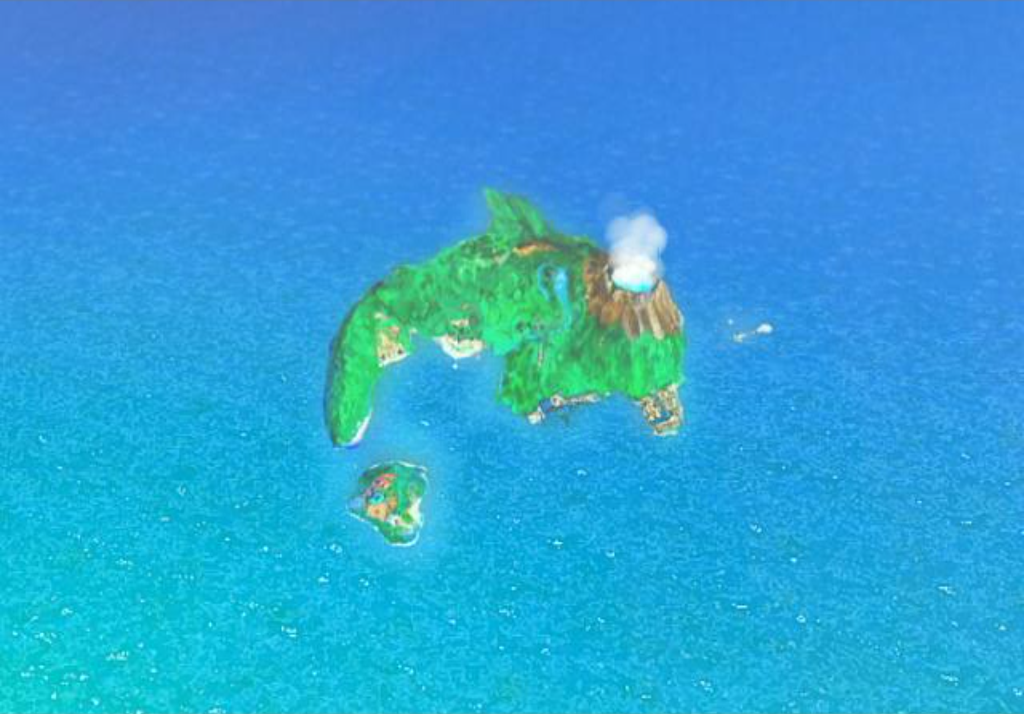 In the hotel in Sirena Beach, if you talk to the janitor in the air ducts, he expresses annoyance with the infestation of Boos and says "Why can’t someone come along and suck &#8217em up with a vacuum?". This a reference to one of the Gamecube's launch titles, Luigi's Mansion, where Luigi has to suck up ghosts with the vacuum-like Poltergust 3000. 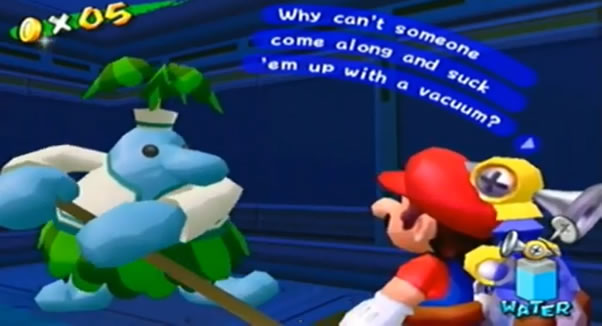 The area of Sirena Beach in front of the hotel is shaped like a giant gamecube controller. The pools represent the X, Y, A, and B buttons, along with the main control stick. The flame in the center is the start button. Finally, the two cabanas represent the C-stick and the D-pad. 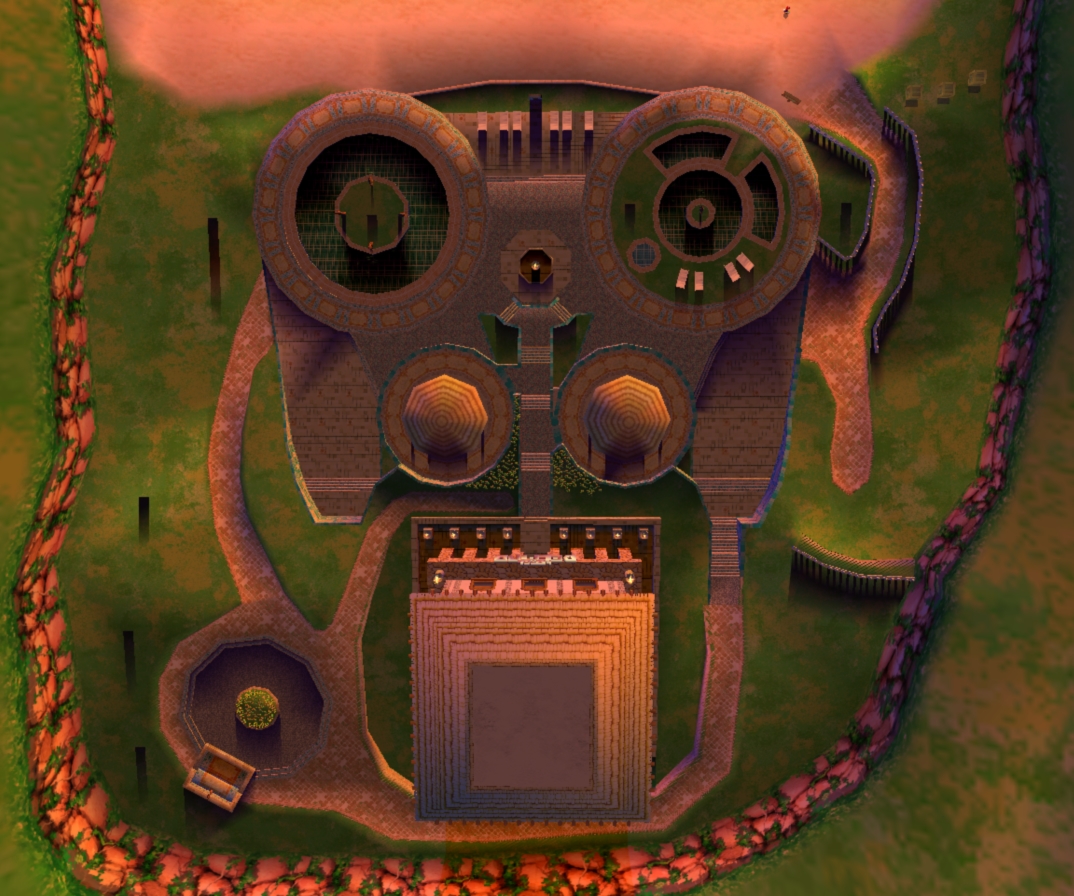 Super Mario Sunshine marks the first appearance of Bowser's son, Bowser Jr.. In the game he attempted to frame Mario by polluting the island under the guise of Shadow Mario. It was later revealed his true purpose was to "rescue his mommy Peach from the villanous Mario". Though he eventually figured out that Peach wasn't his mother, he still attempts to help his father defeat Mario. He has appeared in nearly every Mario game since, and has become so popular that he appears as a fighter in Super Smash Bros. for 3DS and Wii U. 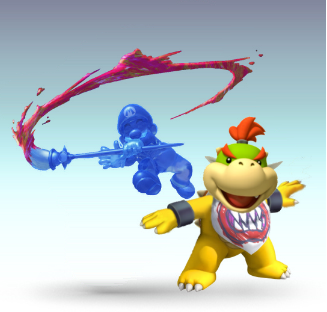 Along with the fact that they both have shine in their names, Super Mario Sunshine also references Stephen King's horror novel, "The Shining" in a major way. Near the end of the book a passage reads "a ghostly manta shape, floating away over the hotel. It was paper thin, like a shadow, and then broke into smaller forms before turning into smoke and drifting away.". In the first episode of Sirena Beach, Mario must fight the Phantamanta, a ghostly manta-like creature who covered the hotel in its' electric slime. Mario defeats it by spraying it with water, causing it to divide into smaller mantas, which can eventually be defeated. 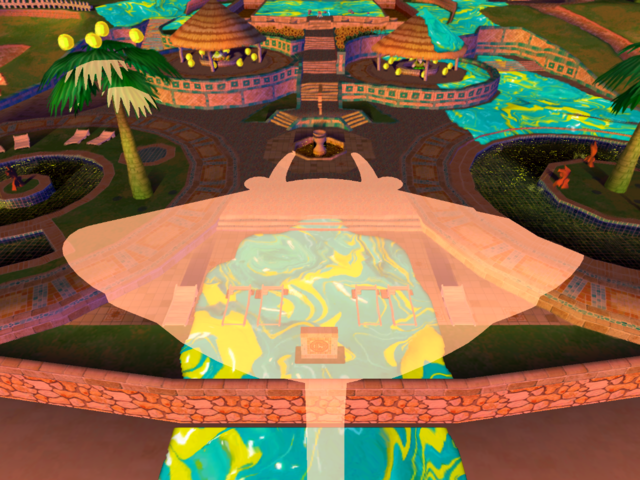 Here's all of that in video form:

What do you think are the coolest things in Super Mario Sunshine? Let me know in the comments, or tweet me @Zelda_Rocks.